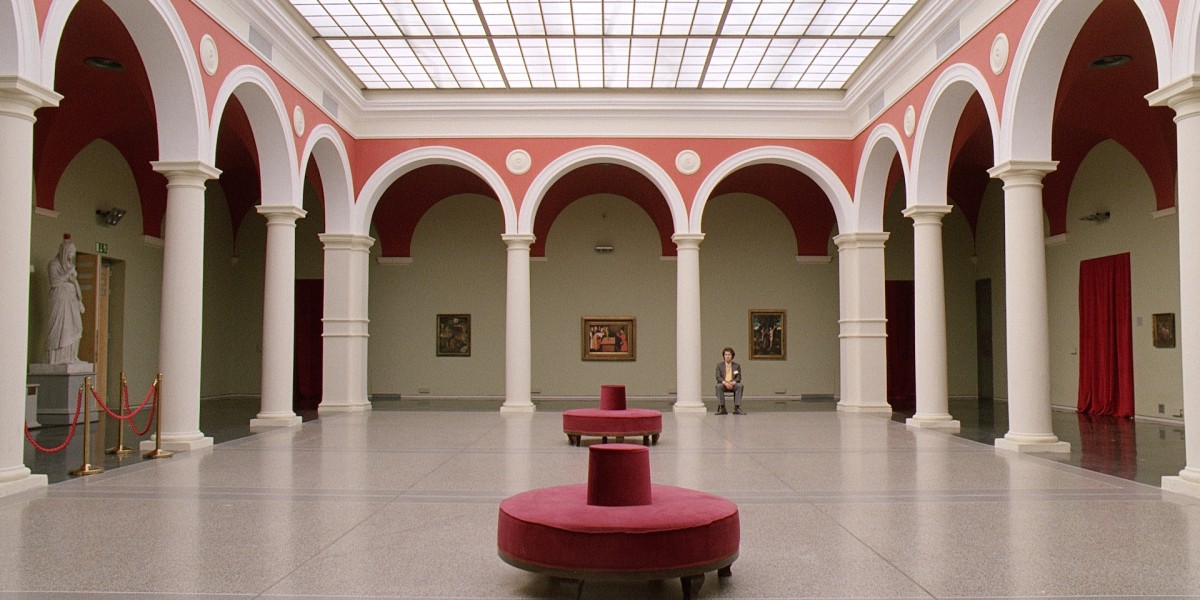 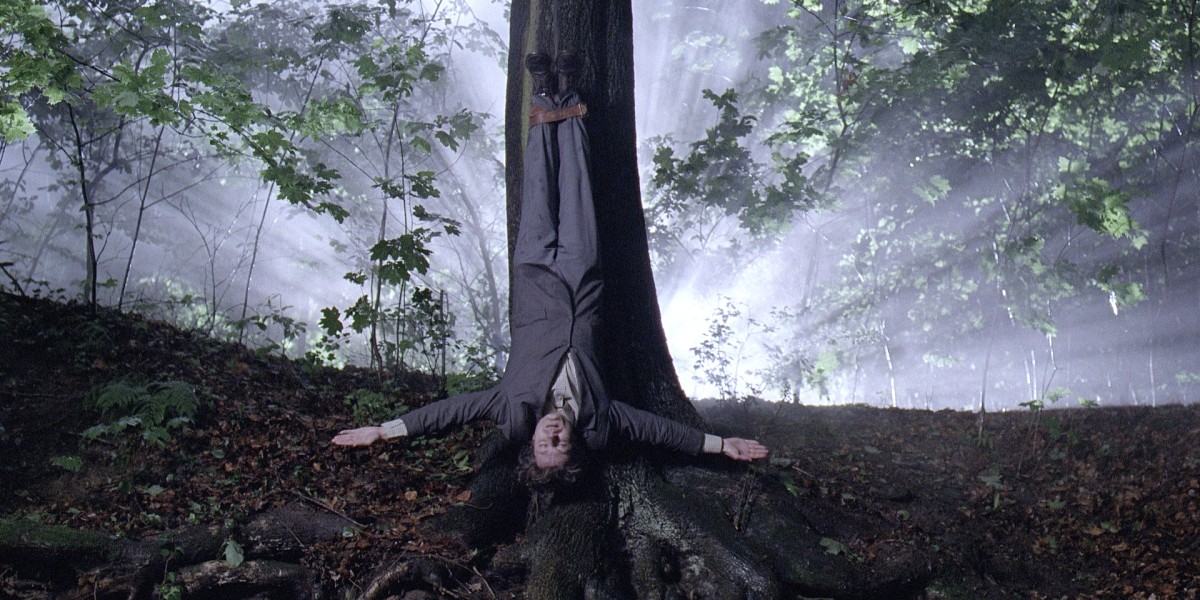 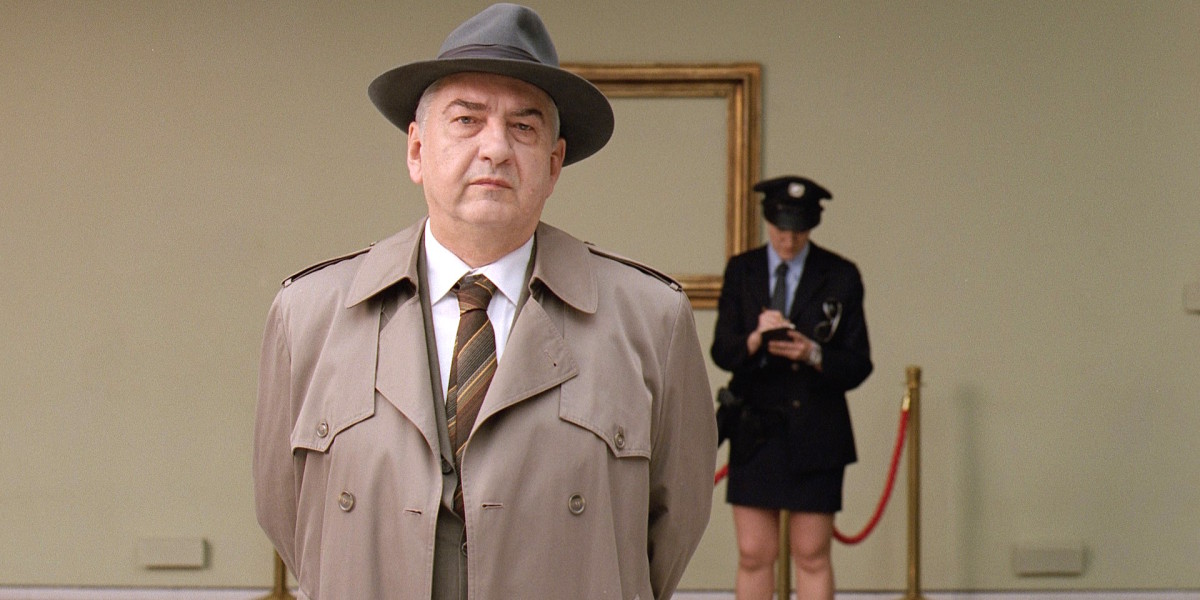 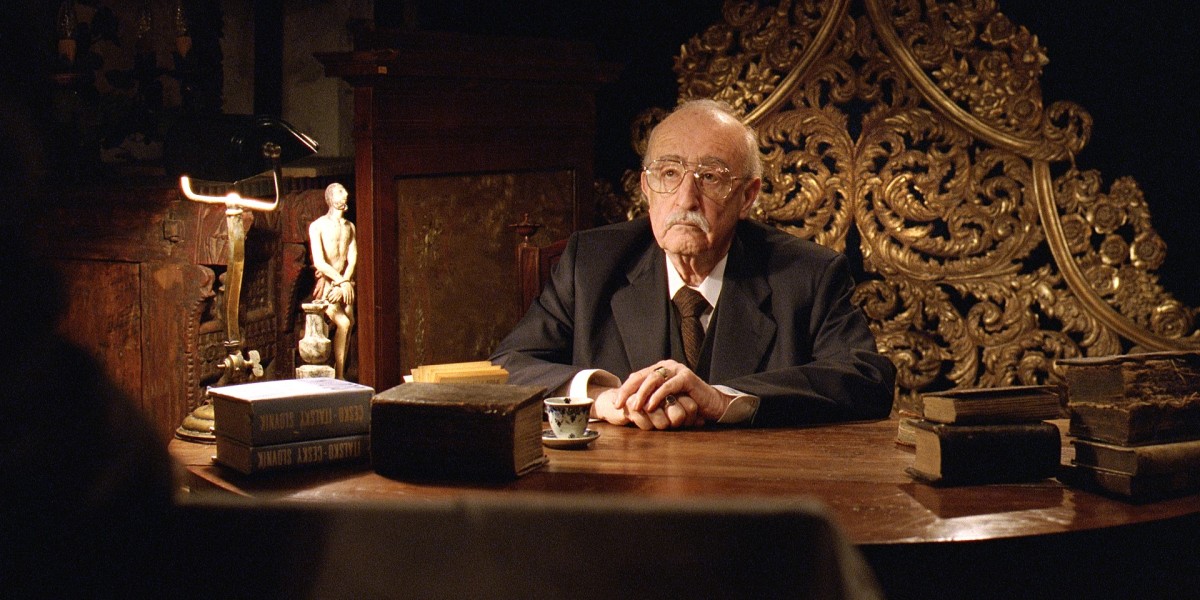 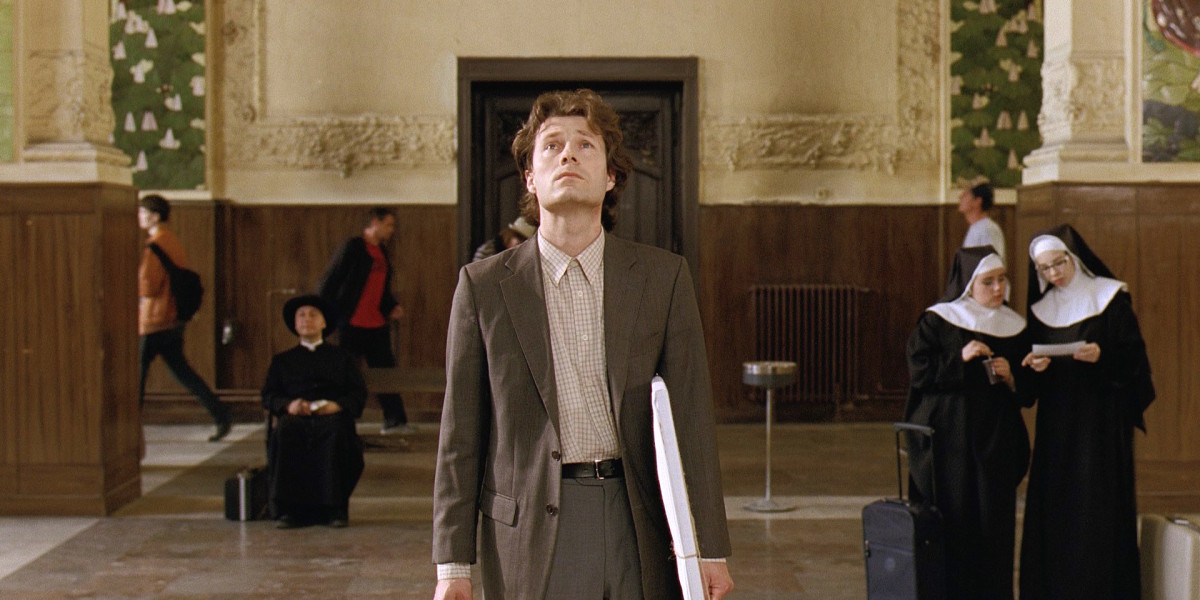 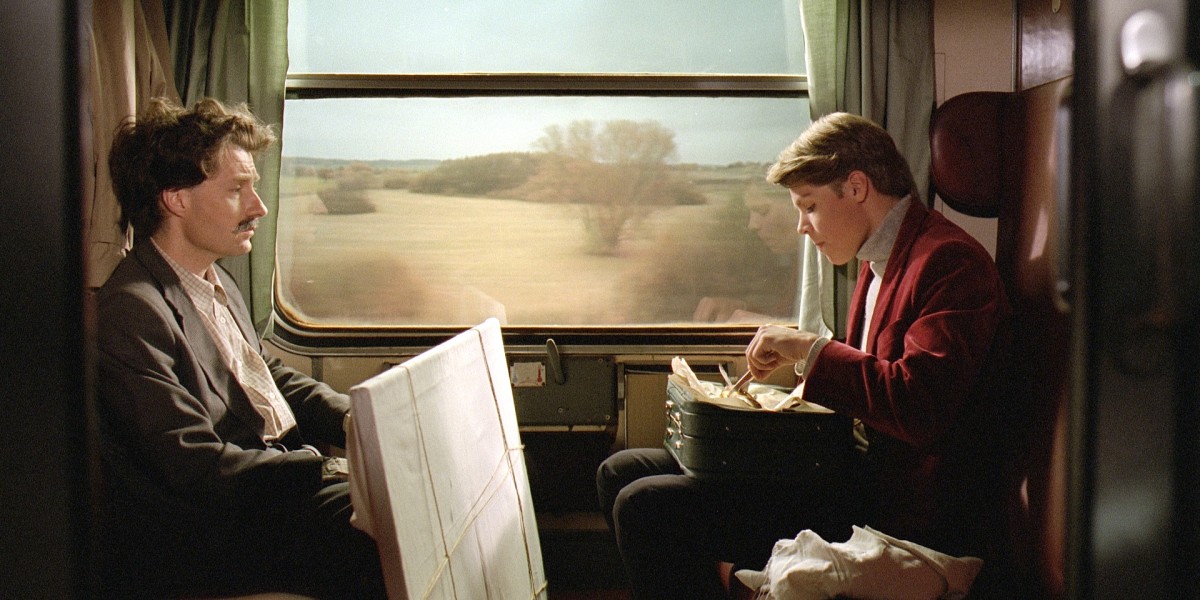 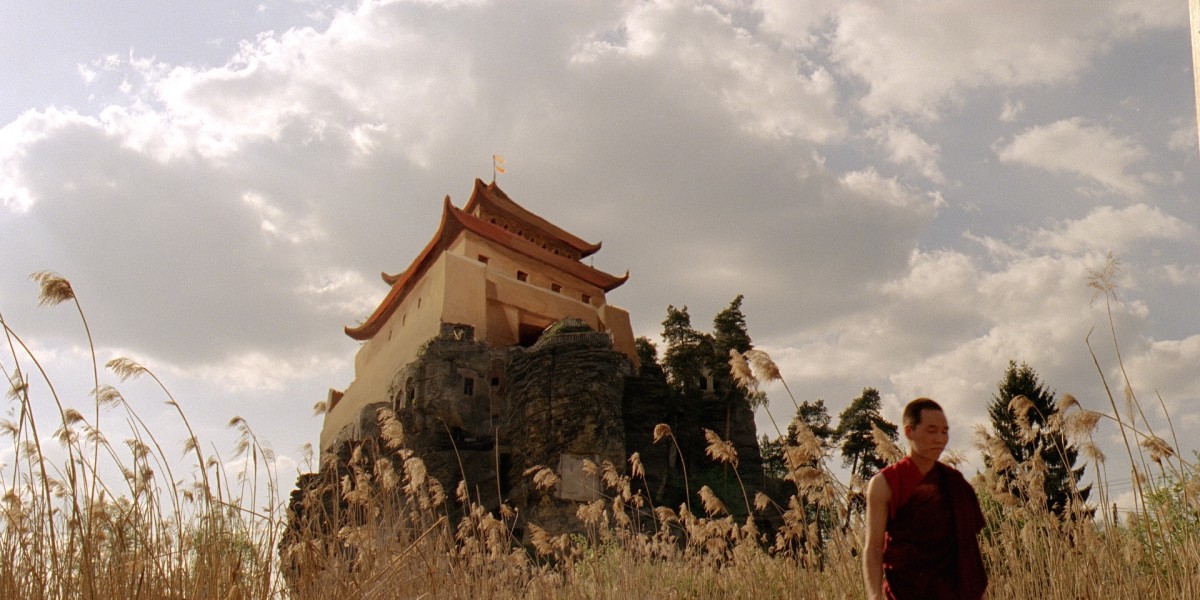 IN CO-PRODUCTION WITH EASYBUSYPRODUCTIONS (POLAND), The Czech Television, FILM AND TV SCHOOL OF ACADEMY OF PERFORMING ARTS IN PRAGUE, MAGIC-LAB

Vašek learns that he is dying, so he steals a painting and goes to Rome to sell it – he needs money for a healer. Sitting on a train with a fake mustache on his face, he has no idea that he has, in fact, been sent on a spiritual quest of his life by a beautiful girl. His pursuers look as if they were transported from a 1970’s movie, yet his attention is constantly drawn to the other passengers, who pull him into their own stories with no mercy. Vašek slowly gets lost in a colorful chaos of other people’s destinies, opinions and his own dreams. In the end, his train will take some of them to hell, others to enlightenment or a bizarre epiphany. The film takes a humorous view on all the basic philosophical questions we have heard so many times but that we have yet to find the answers to.