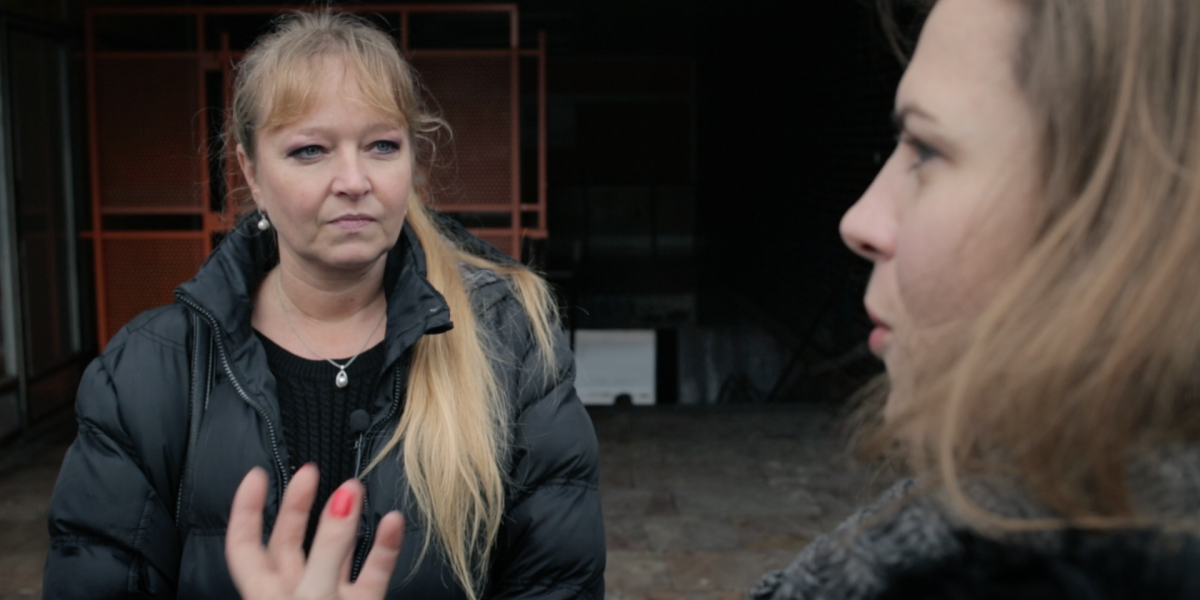 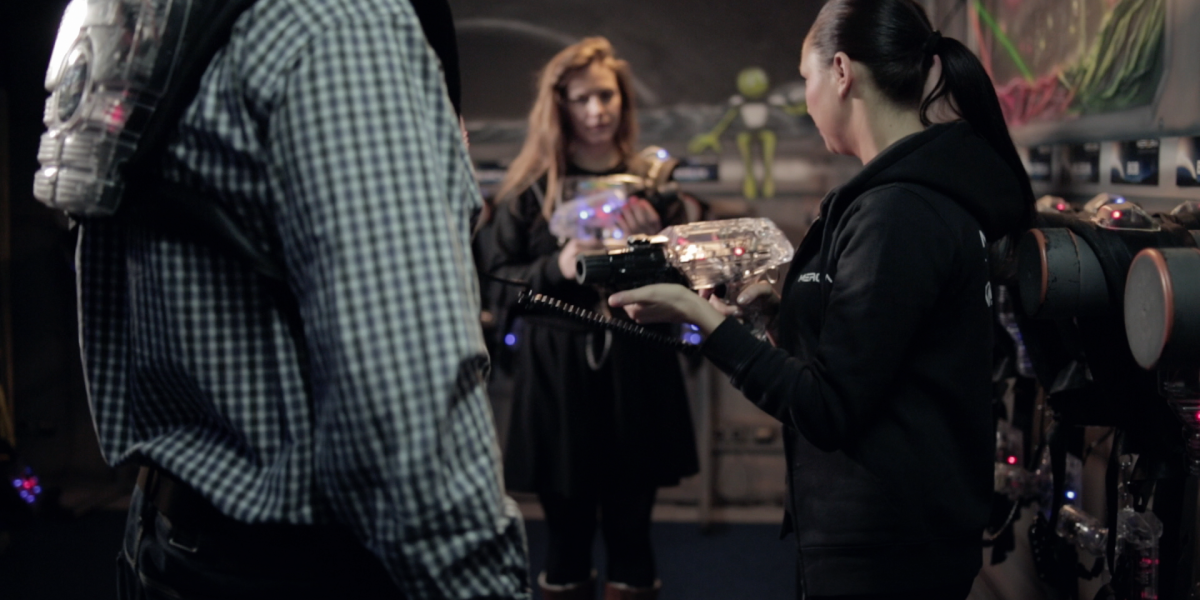 Young actress and documentary director Petra Nesvacilova, decided in her most recent film to focus on police detective, Helena Kahnova, who, with a colleague, managed to send to prison in the 1990´s several dozen people in the so-called Berdych Gang case – including  Berdych himself. In total, the sentences meted out came to hundreds of years – the policewoman, as an extra work bonus, received 10 000 Czech crowns (roughly 300 GBP) and a promotion which was revoked soon afterwards. In completing the film the director managed to establish a working relationship with Berdych himself and former members of his gang. What motivates a woman police officer to stand up to a mafia and what motivates a young documentary film-maker to make contact with this mafia and shoot a film about them?