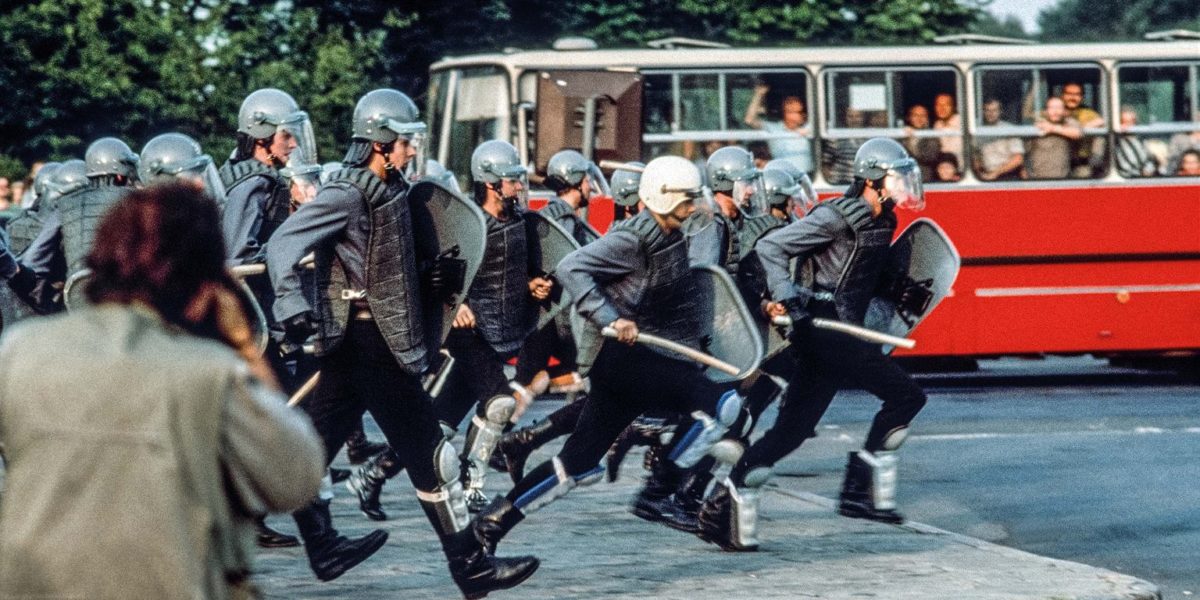 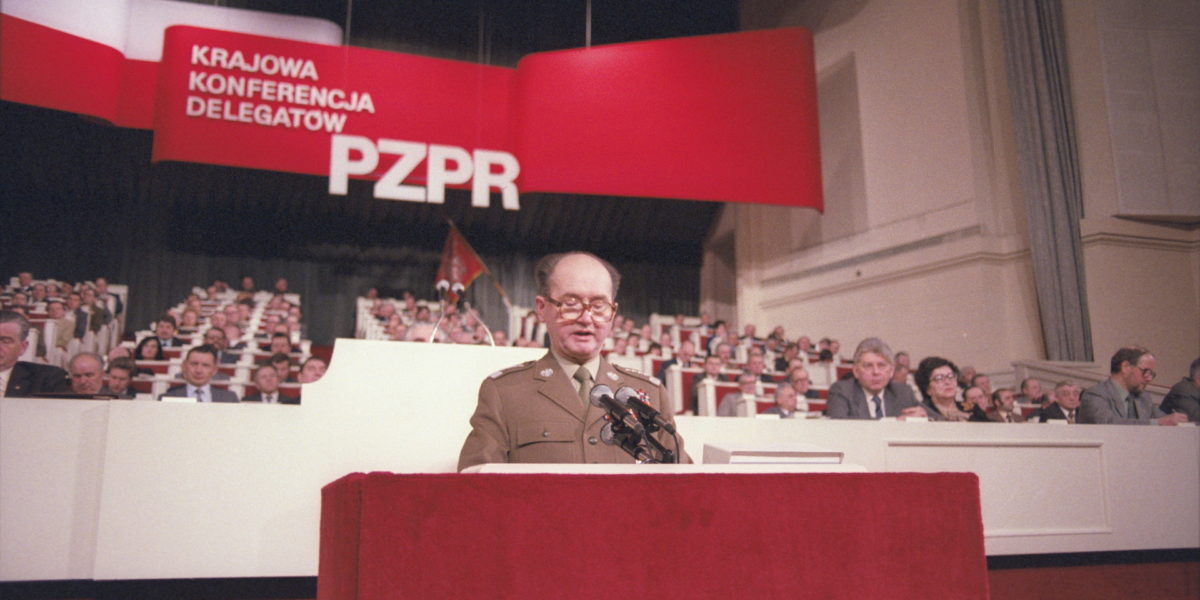 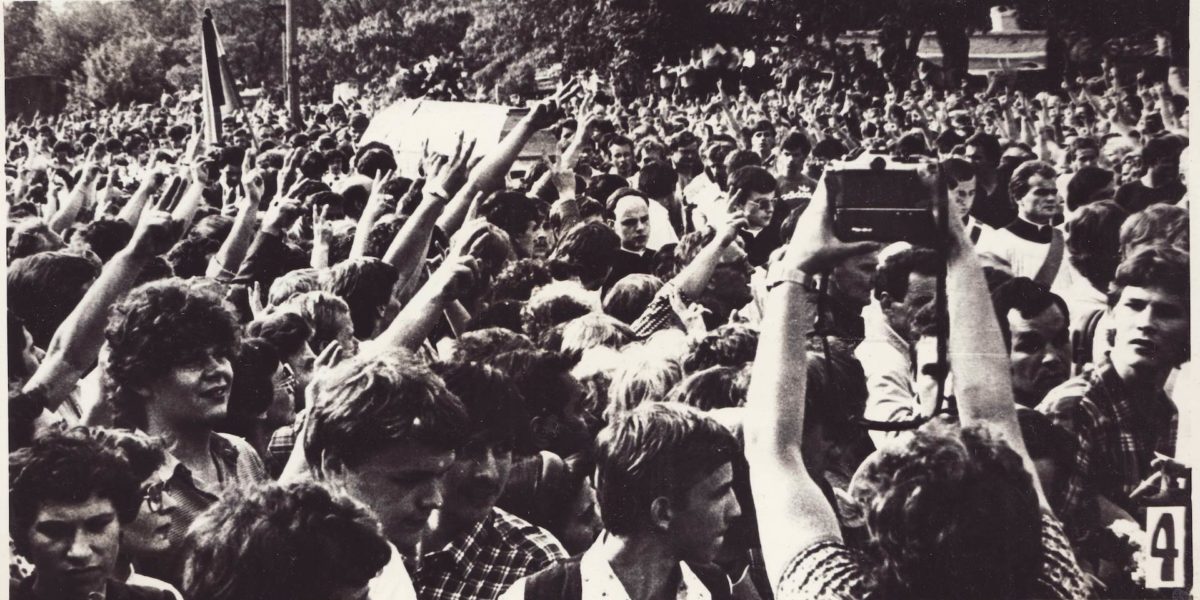 A true story set in 1983 in Warsaw. 24-year old Jurek witnesses the fatal beating of his friend, Grzegorz by the communist police. Since Jurek is the only eyewitness to the beating and is very keen on testifying, the entire power of the communist regime, represented by general Kiszczak, the minister of internal affairs, is unleashed on Jurek. His flat is wiretapped, all his conversations are listened to and analyzed by the police and he is followed round the clock by several dozen secret agents wherever he goes. He finds himself torn between his loyalty to Barbara, the mother of his late friend and his own parents, who are persecuted by the government. Despite the pressure Jurek finds the strength to testify but his relationship both with Barbara and his parents is irreparably broken.