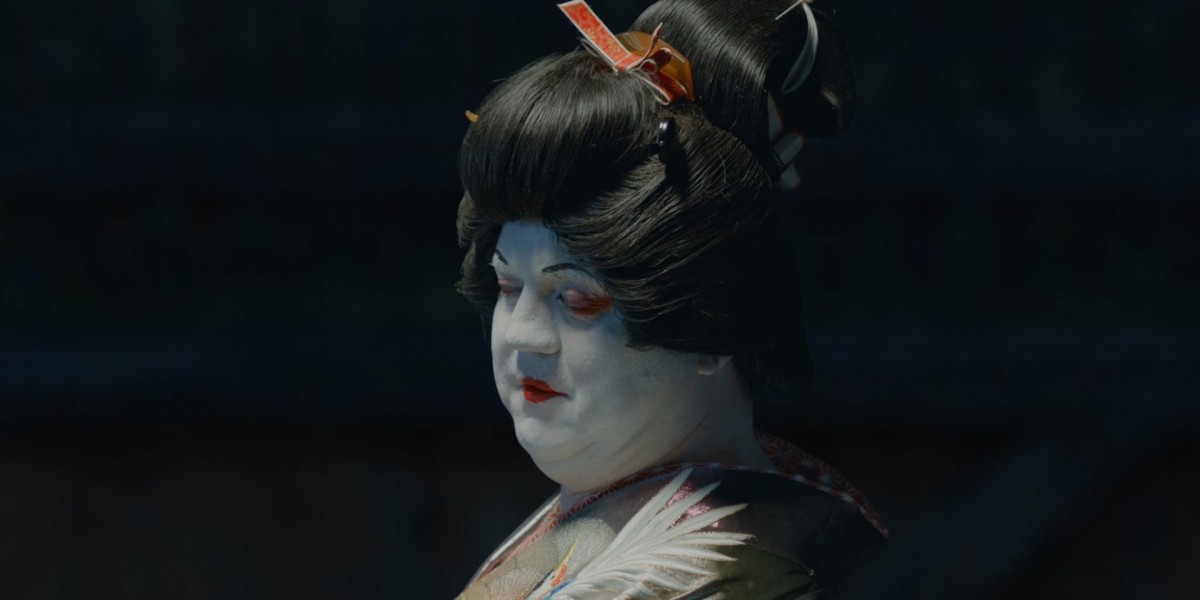 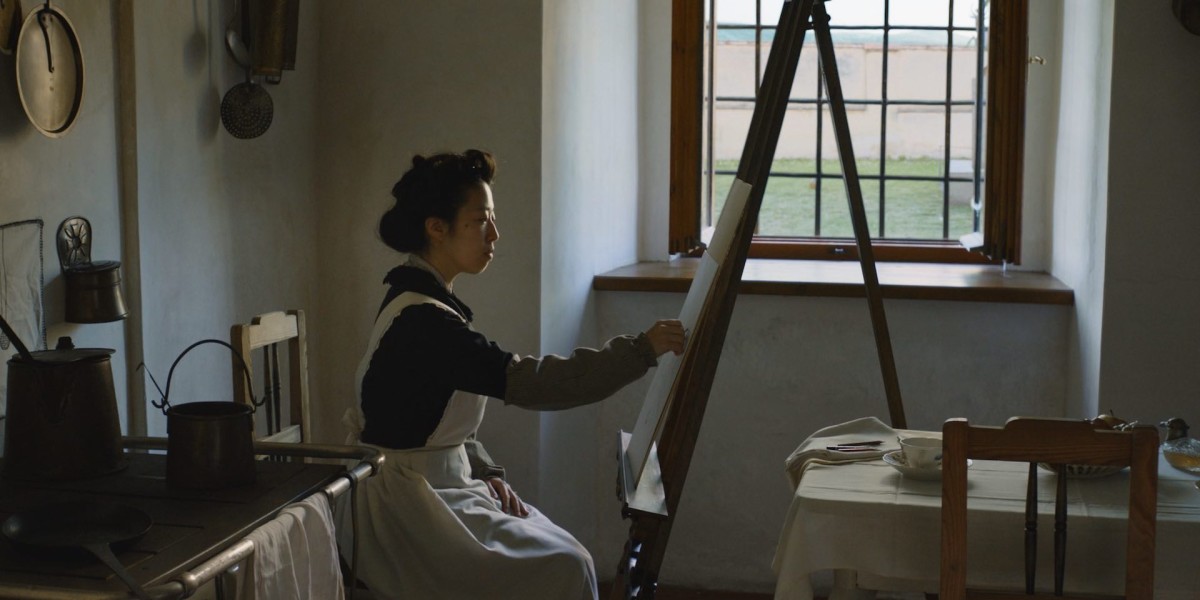 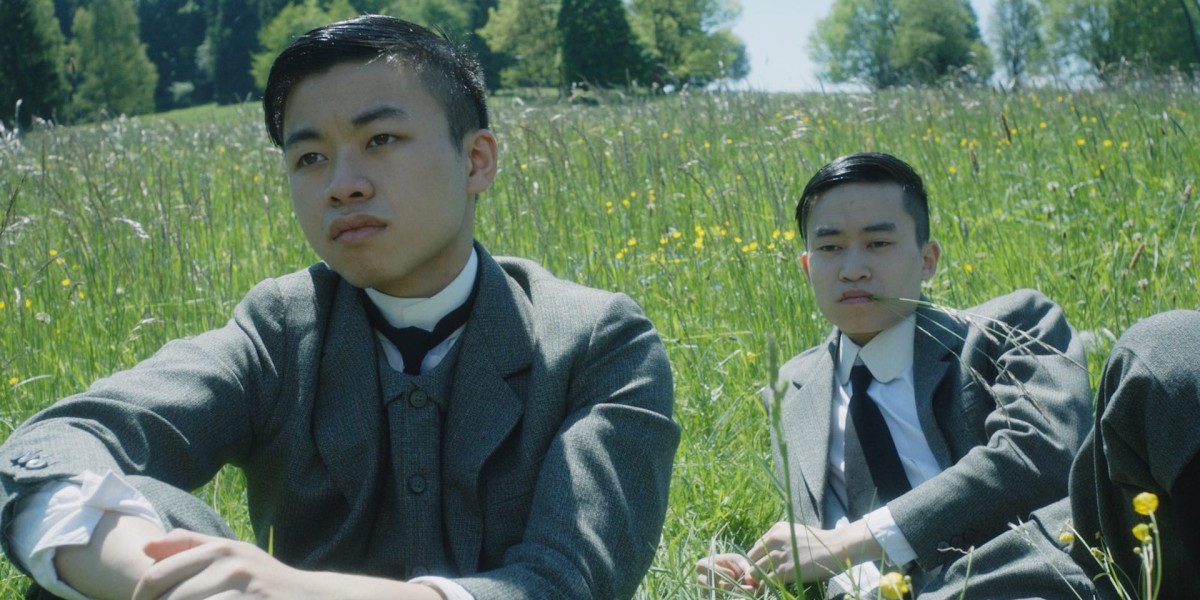 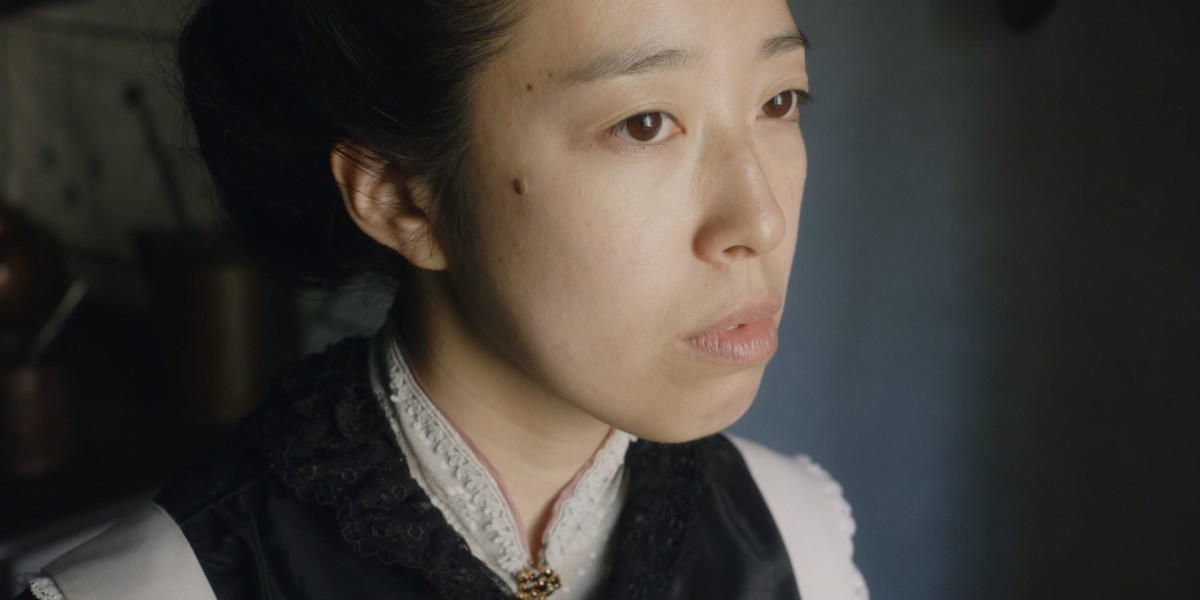 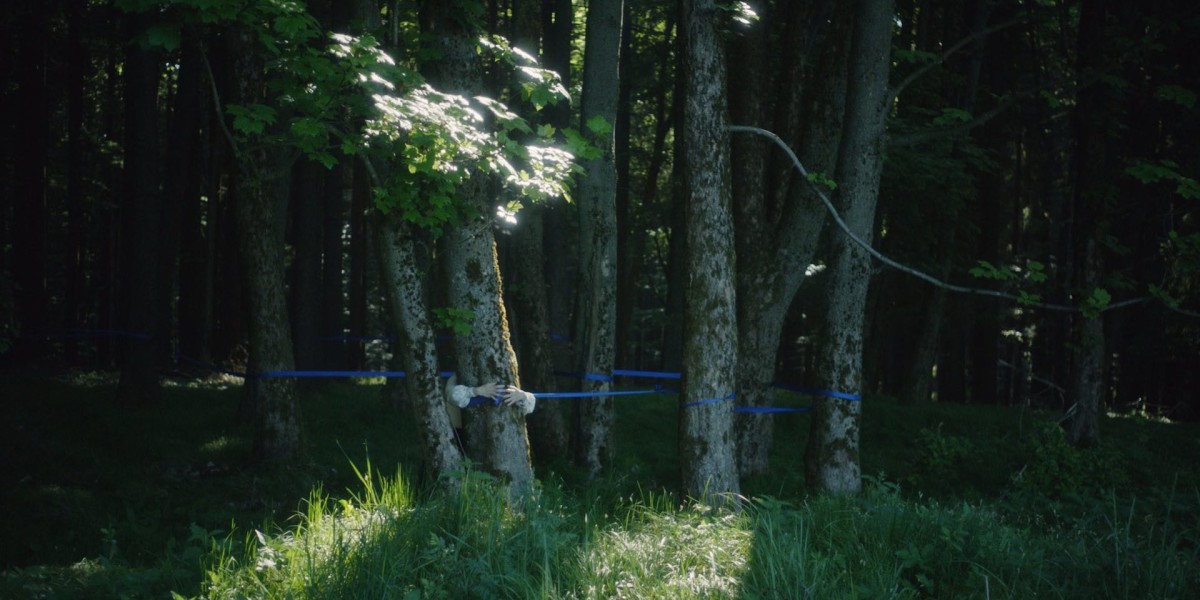 SUPPORTED BY CZECH FILM FUND
IN COOPERATION WITH MAGICLAB

Countess Mitsuko Maria Thekla Coudenhove-Kalergi was the first Japanese female to come to Europe at the turn of the 19th century. She lived mostly in the area of the Bavarian border and administered the Poběžovice Castle, an estate of her deceased husband, Count Heinrich Coudenhove-Kalergi. She was a strong and well educated woman, never left by the nostalgia for her home. The film is loosely inspired by historical sources, relying on the unique imagination of Mark Ther and his proven feel for the narrative of the untold.