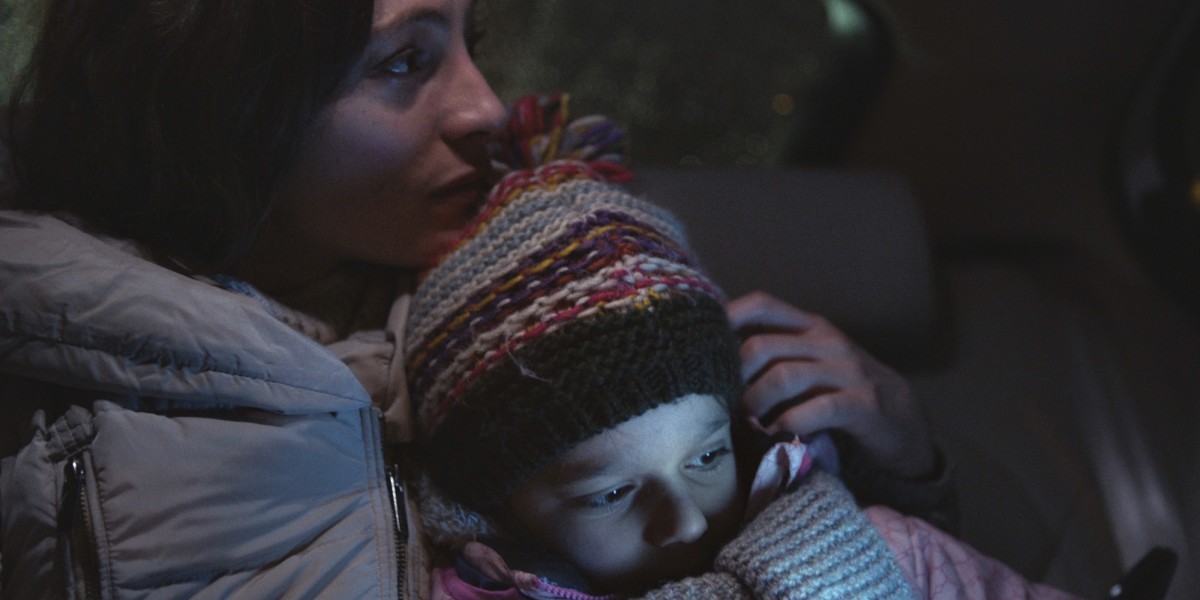 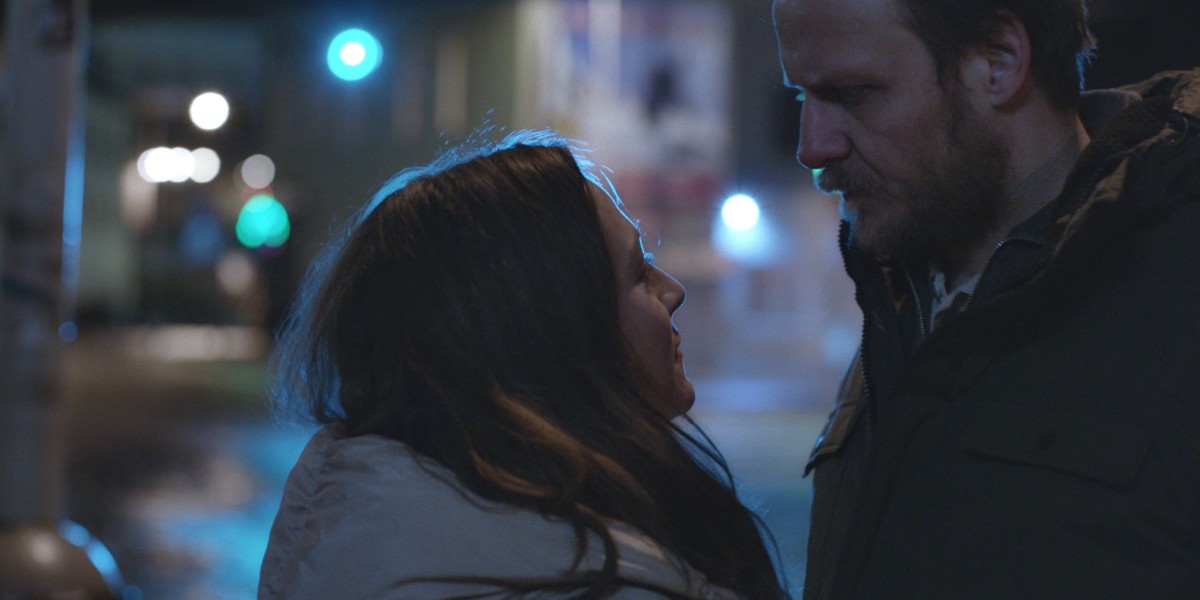 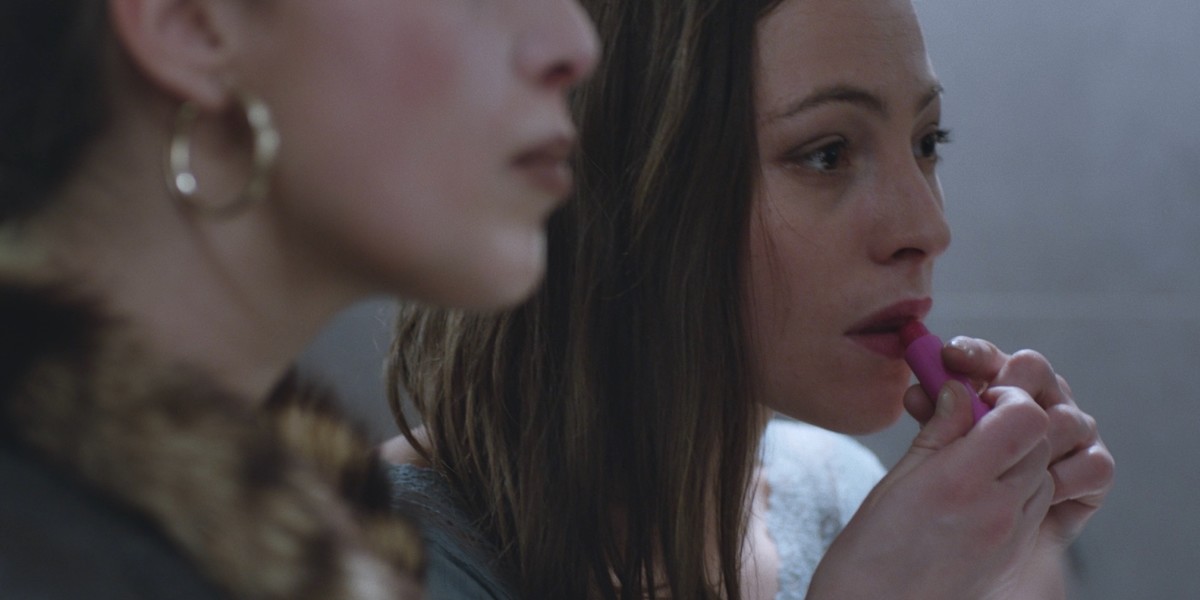 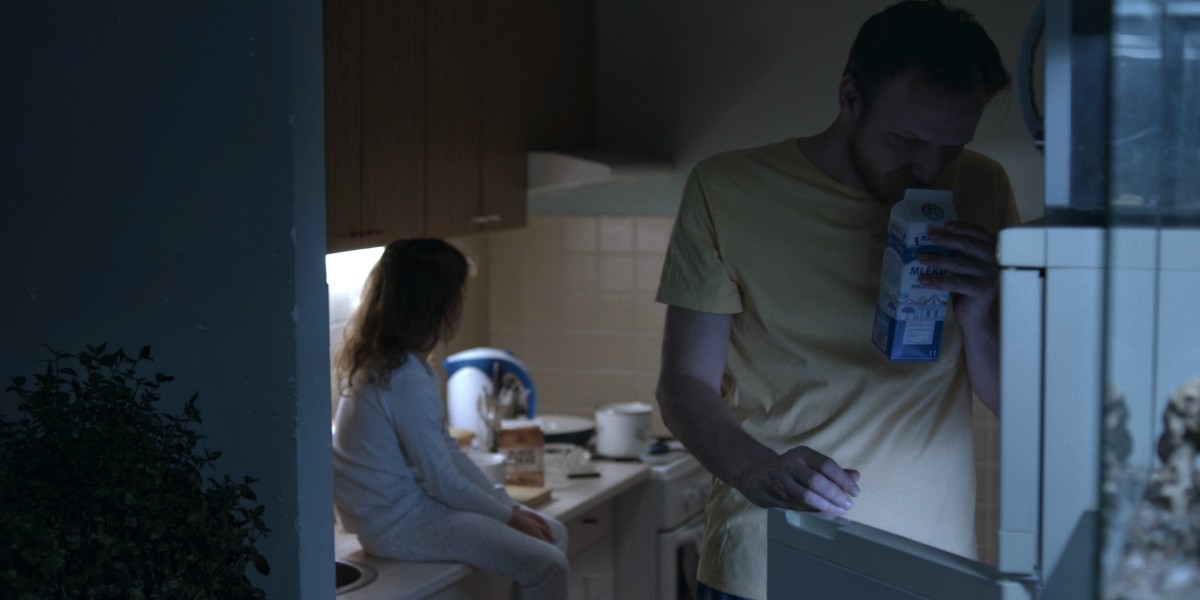 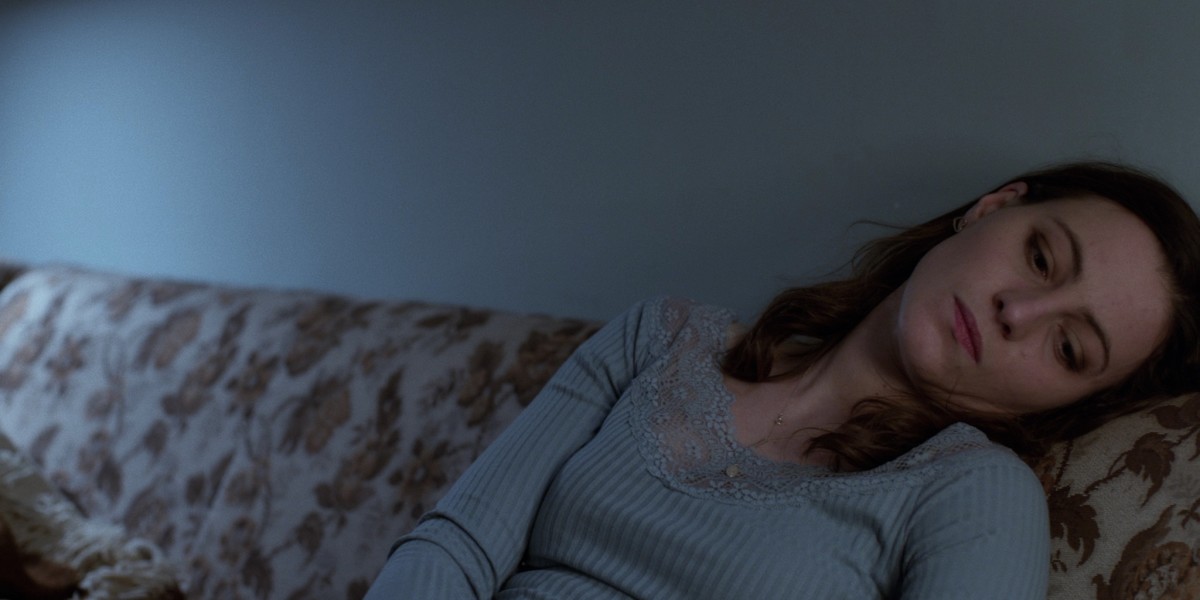 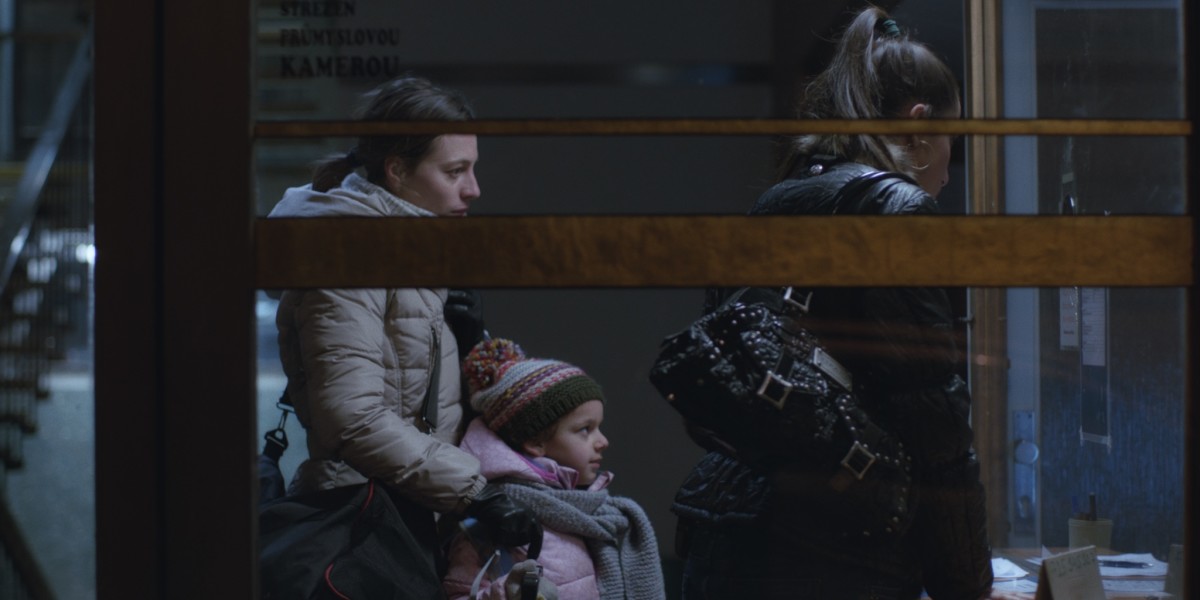 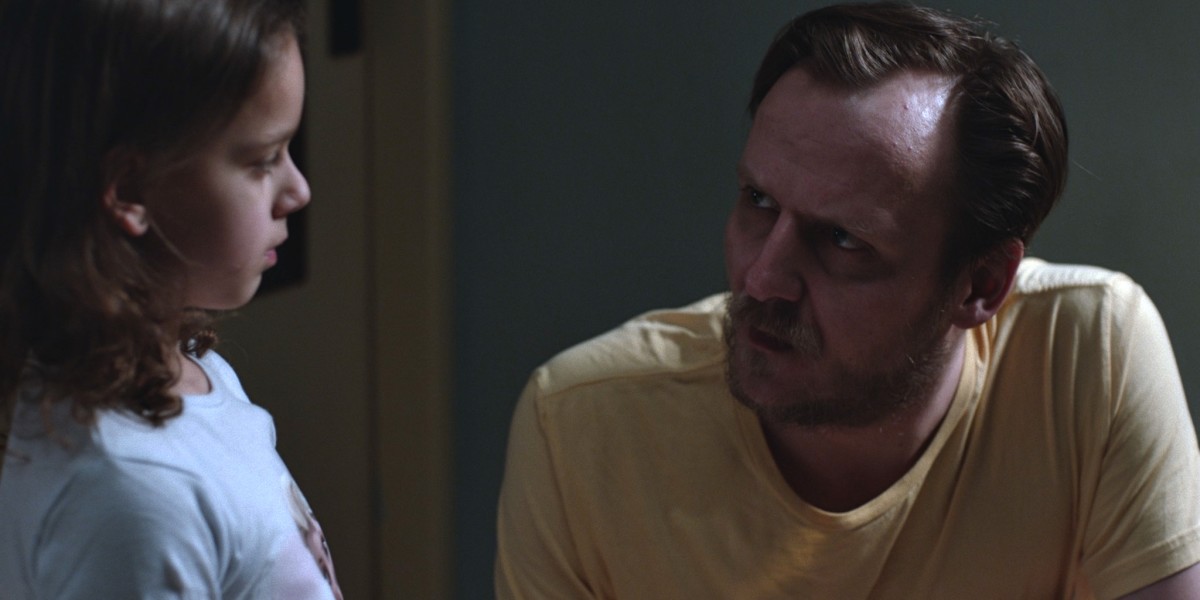 The Night of the Agama

SUPPORTED BY THE CZECH FILM FUND

Prague, a bus station on a winter night. Radka, together with her little daughter, suitcase on wheels and a gym bag, gets off a bus. Down the streets of the same city, Ludek is taking his time going home, aware that nobody is waiting for him there. For a couple of hours before dawn, what was meant to be a fateful connection with one purpose only might resemble a family. The Night of the Agama is about an encounter of people who rely on others’ help, yet they must primarily help themselves.