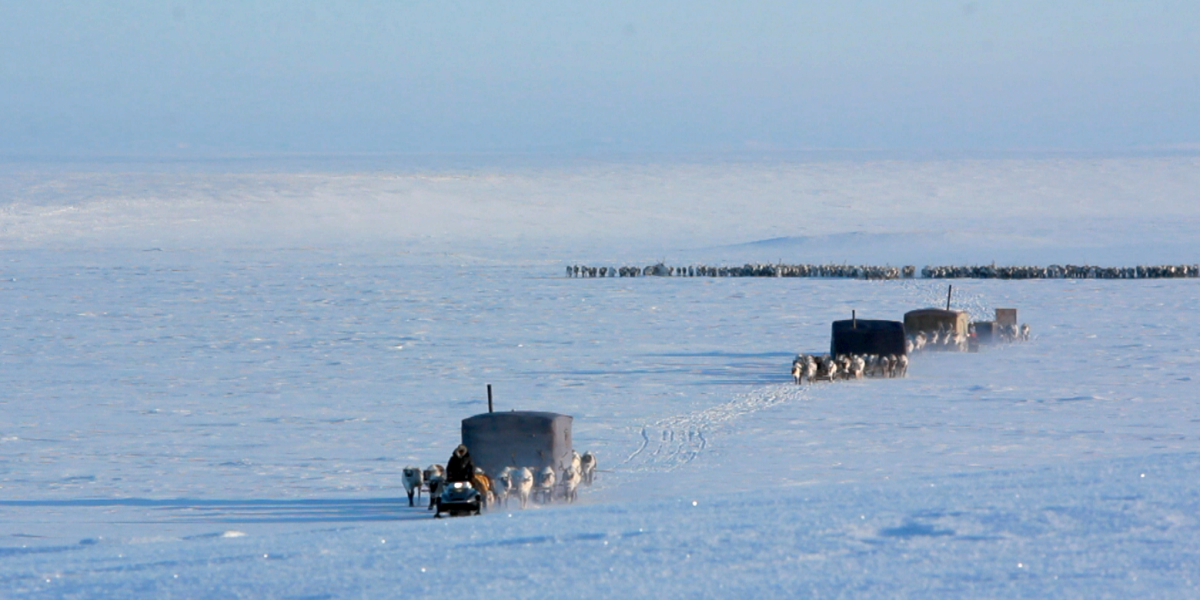 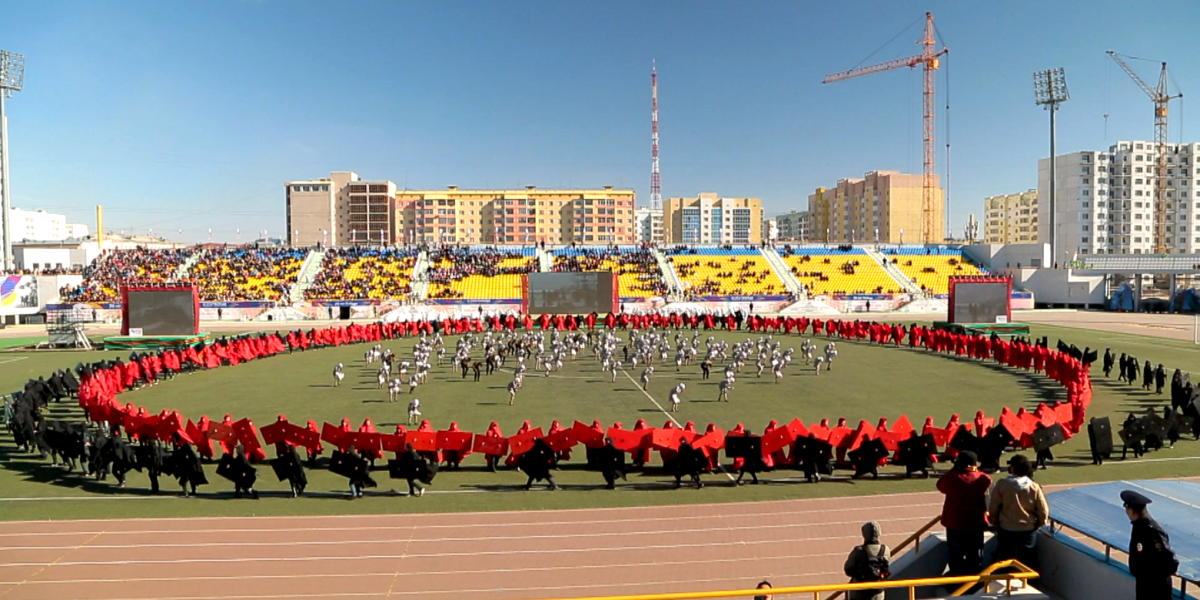 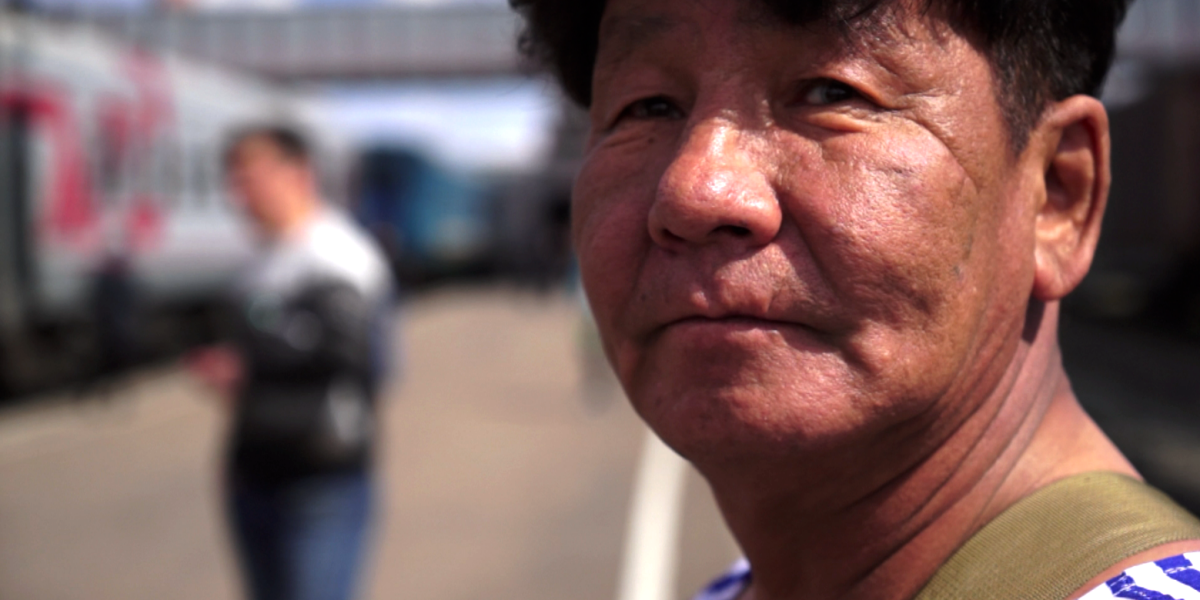 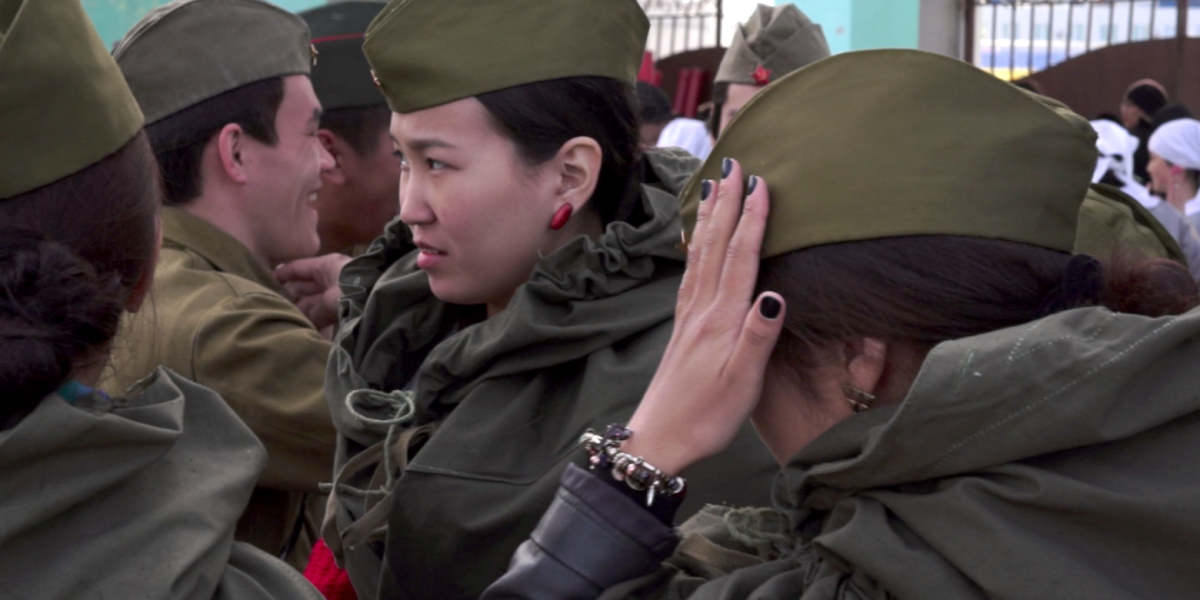 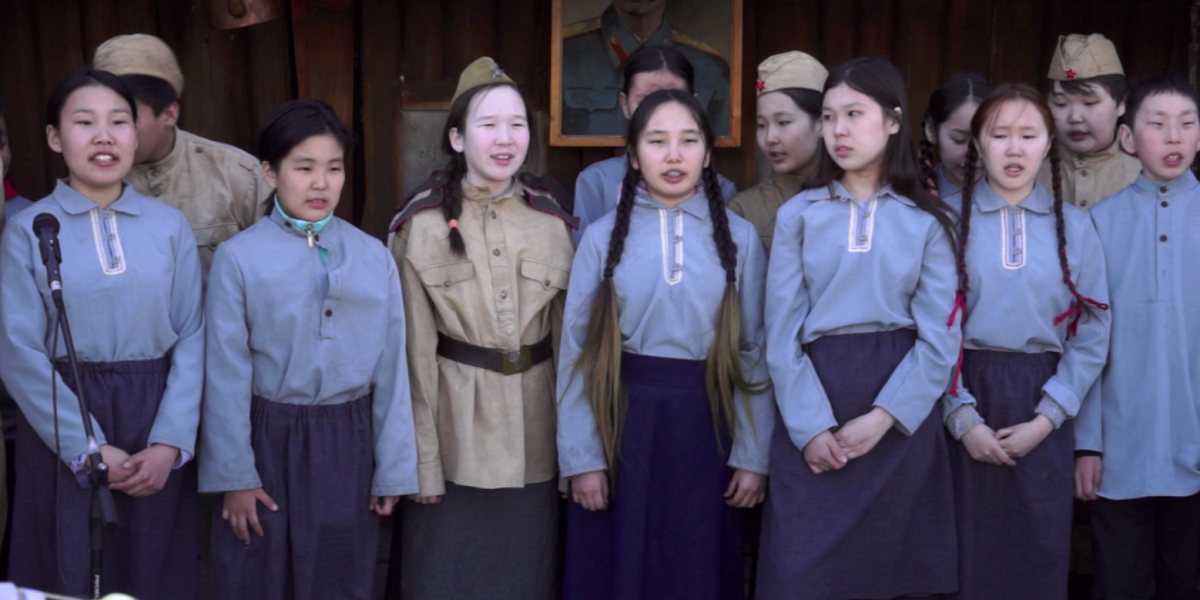 One of the most striking contemporary Czech film-makers and literary figures, twice over winner of the Magnesia Litera Award, Martin Ryšavý, is himself the central character of his new, philosophically tinged travelogue. He takes part in the Ukrainian Maidan, takes the Trans-Siberian Express across Russia, sails down the Kolyma river, comes across nomadic reindeer herdsmen, soldiers, mystics, artists and scholars. He tries to comprehend the present situation of two feuding countries of the former Soviet empire. The film´s framework forms the director´s conversation with a Prague optician, Jakub Thuri, shot during the director´s check-up. Using travel materials on top, it allows a peep inside a traveller´s consciousness wandering in recollections and trails of sensory perceptions from expeditions to far-away lands and finding a way how to grasp them, put them in order and pass them on.