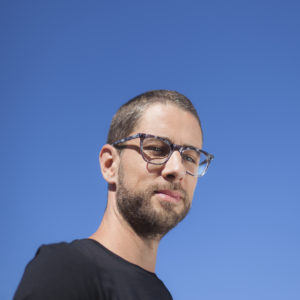 Mikuláš Novotný co-founded Background Films in 2012, debuting as a producer with Tomasz Mielnik’s spiritual comedy Journey to Rome in 2015. He graduated from Producing (FAMU) and Theory of Interactive Media (Masaryk University). He is an EAVE Producers Workshop graduate (2018) and the Czech EFP Producer on The Move (2020). He has since produced Czech New Wave legend Karel Vachek’s six-hour film essay Communism and the Net or the End of Representative Democracy as well as numerous shorts of exceptional emerging authors from Czech film and visual-arts environment.